Learning Arabic has never been so fun and easy!

Let's meet our funny friends who will assist you during your education journey. 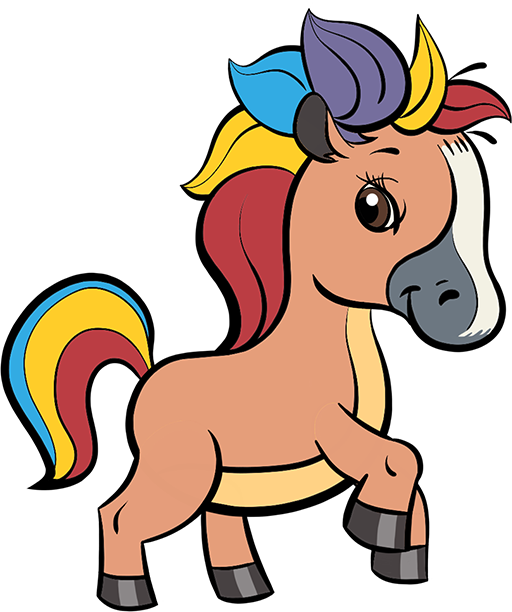 Buraq was born in the Arabian Peninsula.

Although he is still young, he is brave and proud of his heritage.

An Arabian horse like Buraq cannot stand still; He spends his day running through the Arabian plains, enjoying his freedom and the feeling of fresh air touching his thin hairs.

When the night sets, he listens to the poems, songs and stories of bravery told by men of his tribe.

He wants to share everything he learned with you.

Ride his back, and have fun!

Start with Buraq For Free

Saber was found in the middle of the desert. He was alone, thirsty and hungry. He lost his way and spent 2 weeks waiting for someone to help him.

It was hard, but he was patient.

He never complained but happily welcomed the help of Abbas.

He enjoys the company of Abbas, from the Hashimi tribe of Arabia and spends his day remembering every single word he says.

If you think that learning Arabic is hard, think again and trust Saber.

Can you beat him in his memory games? 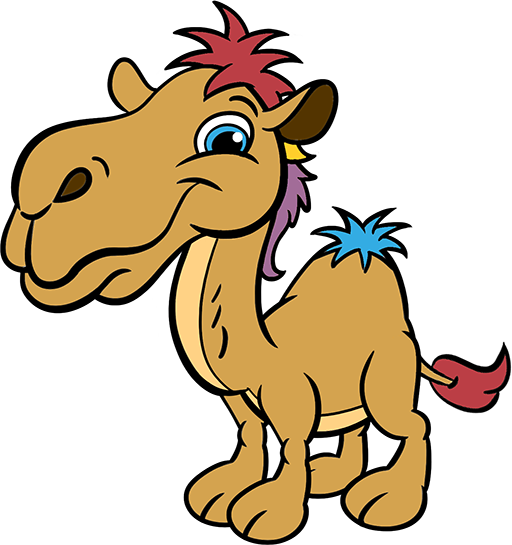 Start with Saber For Free 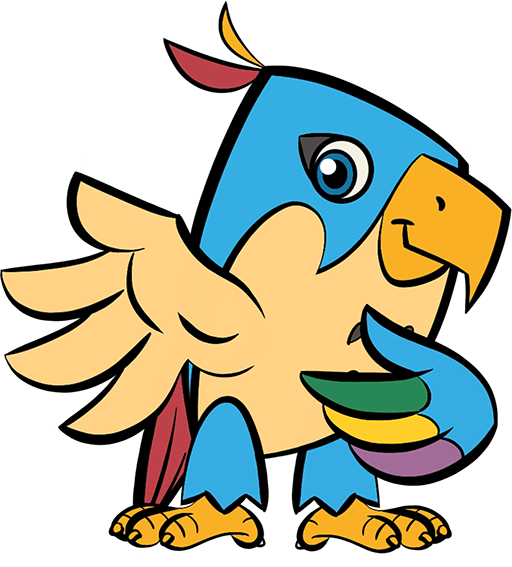 Flash!!!!
Now you see him, now you don't!
This is Sarii, he never changes his habits.

He enjoys to nag his friends Buraq and Saber and he likes to show them his flying skills, which they can't match obviously!
He was born as a free Arabian Falcon, in the town of Ruhaibeh in Syria. He roams over the lands but settles in the Arabian Peninsula during winter to enjoy the warm weather with his friends.

He reads a lot and he knows that books are filled with knowledge and treasures, literally!

He remembers finding a treasure hidden under a rock described in one of his books. Buraq and Saber were jealous!

There are lots of treasures waiting for you too!

Join Sarii and you will not regret it.

Start with Sarii For Free